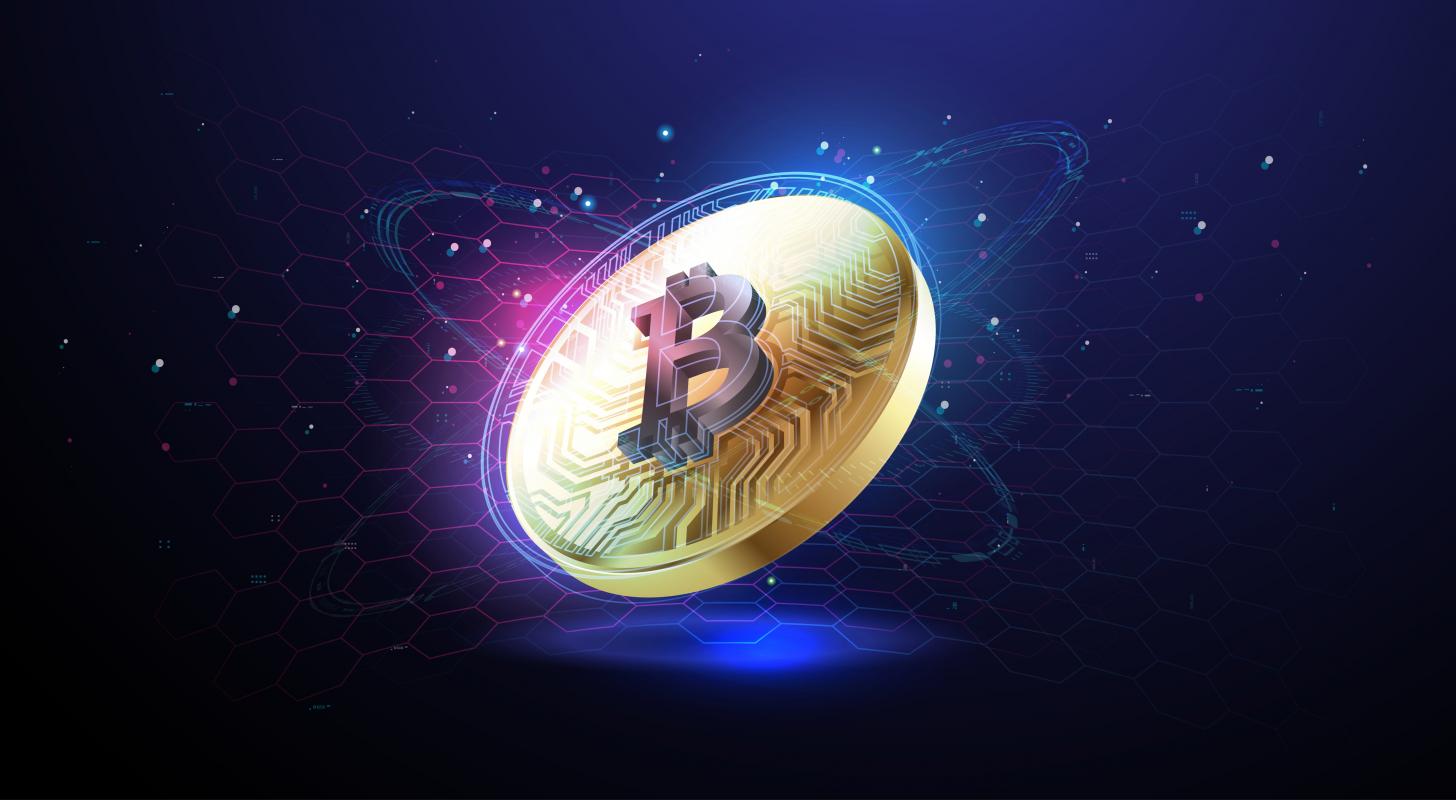 Why It Matters: Although Ethereum traded in the red, major coins appeared resilient in the face of a tech meltdown on Thursday in the stock market. The Nasdaq closed over 300 points lower intraday, while the S&P slipped nearly 80 points.

Nasdaq and S&P 500 futures were marginally higher at 0.3% each at the time of writing.

“Bitcoin’s correlation with tech stocks remains, but it isn’t breaking as bad as it has during most of this cycle,” said OANDA Senior Market Analyst Edward Moya, in a note seen by Benzinga.

“Bitcoin is still above the $19,000 level despite a near 4% drop in the Nasdaq.  It appears Wall Street believes crypto is close to the bottom and will become an attractive diversification strategy once the peak in Treasury yields is in place.”

Moya noted that “calls for another crypto crash have been somewhat quiet.” He said Bitcoin has “major support” above the $18,000 mark.

Market intelligence platform Santiment said if the correlation between Bitcoin and equities is easing, then “this is very encouraging.”

#Bitcoin has stuck around $19.4k and #Ethereum at $1,340 today. But the story is the fact that they are doing so without the support of the #SP500, which is down -2.4%. If the correlation is easing between #crypto & #equities, this is very encouraging. https://t.co/2cs5JJiSZZ pic.twitter.com/kIpGjnqz9w

GlobalBlock analyst Marcus Sotiriou pointed to on-chain analytics, which he said were showing some bullish signs as far as the apex crypto is concerned.

“The other occasions this happened, it indicated a bottoming process. We can keep an eye on when the STH band crosses back over the LTH band to potentially signal a restart in the bull market, if Bitcoin follows the same pattern as previous bear markets,” said Sotiriou.

Glassnode tweeted on Thursday that the LTH profitability has dropped to levels seen during the lows of the Dec. 2018 bear market.

“Long-Term Holders are selling $BTC at an avg loss of 42%, indicating LTH spent coins have a cost basis around $32k,” said the on-chain analysis firm.

The cryptocurrency trader tweeted, “Bitcoin is the way out. However, before most people will realize this, it will be too late. That’s why the time to accumulate is now.”

#Bitcoin traded volume did a 11x in Great Britain on the day.

Bitcoin is the way out.

However, before most people will realize this, it will be too late.

That’s why the time to accumulate is now.

Read Next: What’s Going On With Cardano? All You Need To Know About The Vasil Hard Fork

© 2022 Benzinga.com. Benzinga does not provide investment advice. All rights reserved.

Visit Benzinga’s Crypto Homepage – 1,000,000+ depend on Benzinga Crypto every month

The Flash has another terrible day in Suicide Squad: Kill The Justice League’s latest trailer

Rumors about the upcoming launch of a Twitter-powered cryptocurrency are spreading rapidly.What can we expect?Well nothing solid yet, but tech blogger Jane Manchun Wong posted...

Not Backing Down: Legal Battle Between The SEC & Ripple Progresses

A long fight between the SEC and Ripple is progressing, as far as we can tell, and the results may have a big impact on...

The FTX Saga & How SBF Messed Up Risk Management

The market is still trying to bounce back from the demise of FTX and its venture arm, Alameda Research. Sam Bankman-Fried, like Do Kwon, is...

Cryptocurrency has the edge over traditional financial systems because it is decentralized and ultimately free from the control and bottlenecks of banking institutions, central banks,...

Solana & FTX: The Level Of Impact

Solana might take an outsized hit from the FTX debacle. This year will most certainly be remembered for the bankruptcy and liquidity crisis. As the...

Zoksh Is Changing The Digital Payments System Game: Here’s How

If there is one name in the digital payments sector which should be on everyone’s radar right now, it’s Zoksh.This is because Zoksh is the...

You may have missed

The Flash has another terrible day in Suicide Squad: Kill The Justice League’s latest trailer

LINK staking in community pool filled within the first 2 hours

You have successfully subscribed to the newsletter

There was an error while trying to send your request. Please try again.